In the past, simple wood block or dowel inserts were normally used with pipe insulation protection shields to support insulation at hanger locations, but things have changed. With increasing environmental concerns, like mold and mildew problems, and a greater emphasis on green building, engineers are taking a closer look at their support systems to choose the most efficient. In addition, newer specifications call for colder piping systems for chilled water and other cold lines, which has created the need for a wider array of pipe insulation support systems than currently offered by manufacturers. 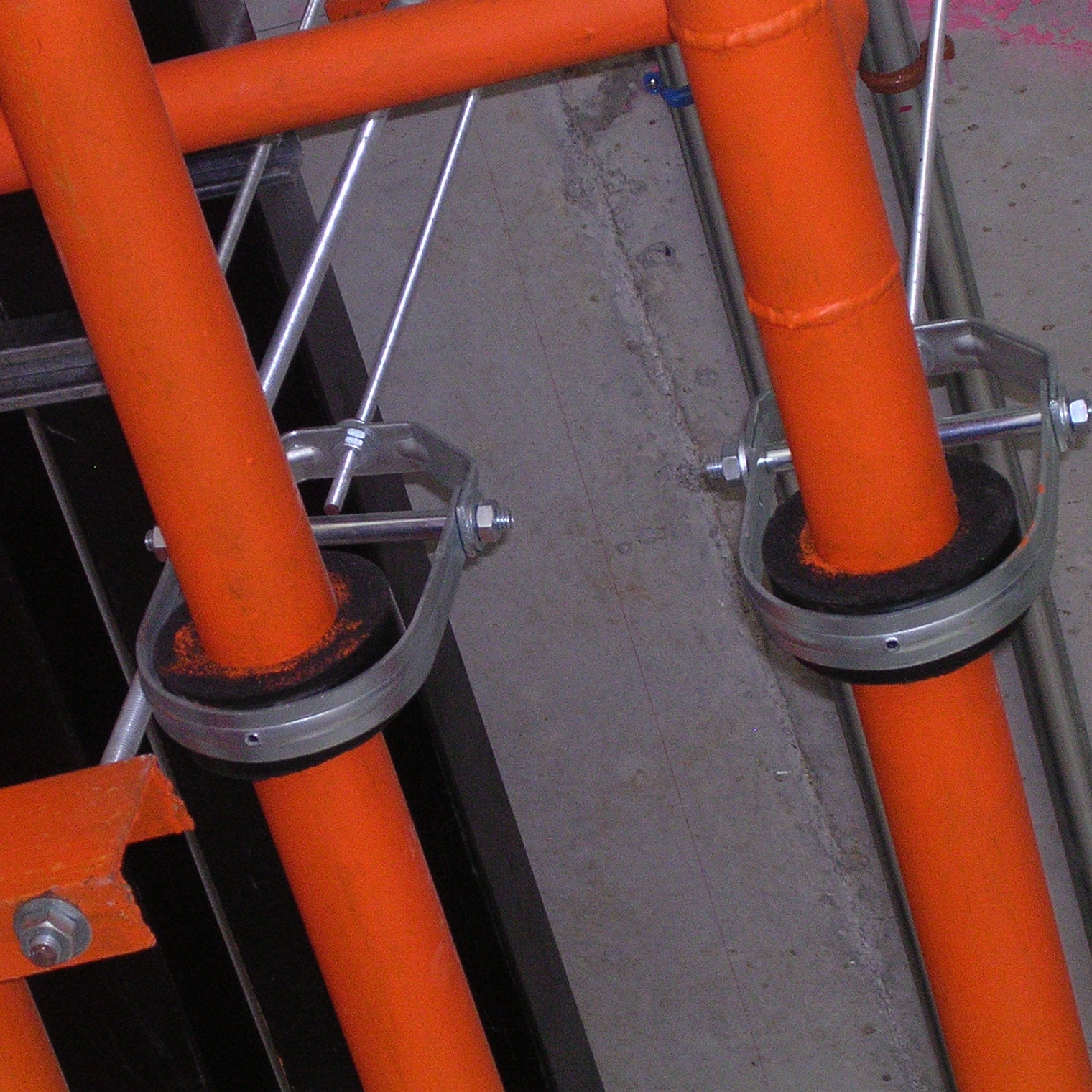 ASA LOC-S- the innovation pipe insulation support, which engineered designed to meet MSS Standard SP-69 (Manufacturers standardization society of the Valve and Fitting Industry, Inc.). Each set of ASA LOC-S is preformed to fit the O.D. of the pipe.

High density and compressive strength of conventional pipe support insulation does not necessarily deliver the best condensation control. High density and compresive strength are also prone to crack at the load bearing point. ASA LOC-S density is designed to withstand the weight of pipe, valves, flanges and fluid media inside without compressing the ASA LOC-S’s thickness. ASA LOC-S’s compressive strength is engineered to meet the recommended spacing between supports and extend the life expectancy of the system.